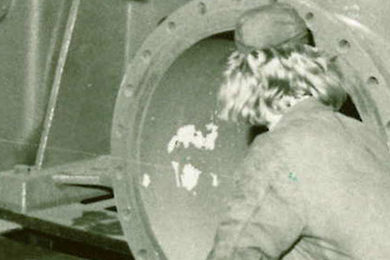 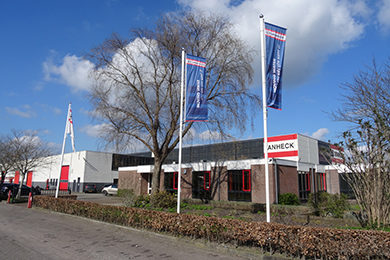 The idea, as simple as it is solid, was born in 1964; sometimes there simply is no other solution than pumping. Diesel engines already existed, as did pumps. However, the sublime integration of the two was another story.
Thanks to well considered designs and modifications, Van Heck developed pumping systems that deliver the required results in every scope of work and under the most difficult conditions. The dredging industry discovered this quickly, which meant Engineer Roel van Heck was able to grow his one-man business into an internationally recognised and innovative water management organisation. In 2003, the second generation, Engineer Jeroen van Heck has taken over the helm at the company.

The Van Heck-team would love to tell you more about our services!