Van Heck has won the massive contract to pump out the Kolubara Mine in Serbia.

A total of 20 diesel driven HK700 pumps with a combined total capacity of more than 100.000 m3/hour and more than 7 km of pipework was transported to the mine.

The Kolubara mine flooded in May of this year when the river Kolubara overflowed its banks after extreme rainfall. All of these millions of litres have to be pumped out before the mine can become operational again.

The mine, about one hour’s drive from the capital Belgrade, provides coal for the nearby power station. This power station, which supplies approximately ¾ of Serbia’s electrical power, is now running on coal brought in by trains from other areas and electricity is being bought in from neighbouring countries. A very costly exercise.

Early September, more than 150 trailers with material left from the Netherlands to Serbia. The first pumps were operational within 6 days. In December, the water level in the Kolubara mine has dropped by 20 meters and the Van Heck pumps have pumped a total of 53.000.000 m3 water out of the mine.

At the end of April 2015, after a period of more than 8 months and a total of 40.679 operational pumping hours, the Kolubara mine is almost fully operational again, bringing Van Heck’s contribution to this massive project to an end. Demobilisation of the remaining equipment is now in full swing. Using Van Heck’s expertise, HK700 pumps and piping material, a total of 150.000.000 m3 is removed from the mine.

We are proud to say that we have successfully concluded our biggest mobile pumping operation to date! 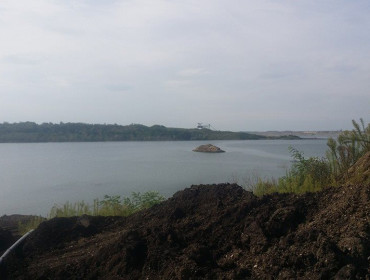 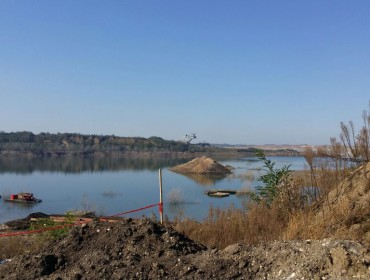 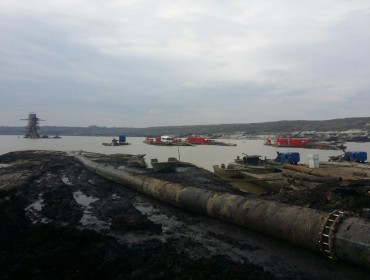 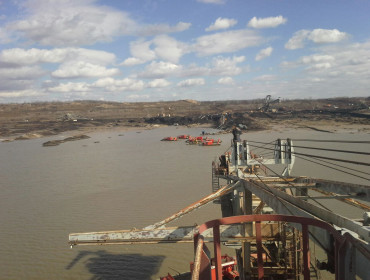 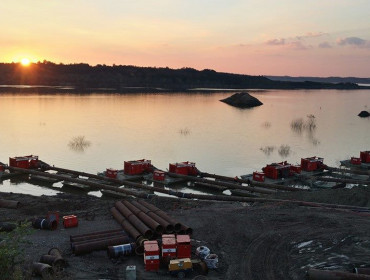 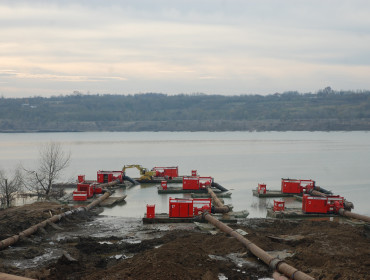 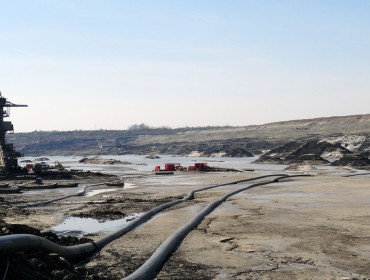