The Grensmaas project is the largest river project under construction in the Netherlands. The activities extend over a distance of 43 kilometers between Maastricht and Echt-Susteren.

The project will provide tens of thousands of families along the Maas significantly more protection against flooding. The risk of flooding will decline five times by widening the riverbed of the river Maas and lowering its banks. The work on this project will be funded with the excavation and sale of 54 million tons of gravel, thus costing taxpayers nothing.

For the excavation of gravel, a port was dug along the Juliana Canal in Born. Consortium Grensmaas asked Van Heck to fill this port using a siphon system. The delivered siphon system consists of a 10ft vacuum container with three vacuum kettles, three gate valves and three pieces of 40 meter piping. The system has an initial capacity of 36,000 m3/hr. 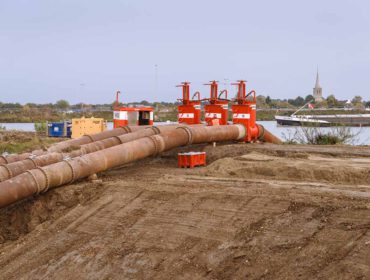 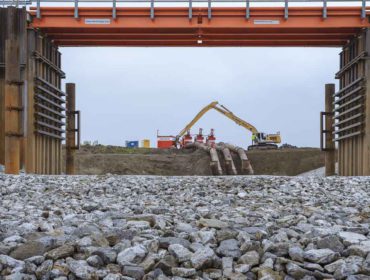 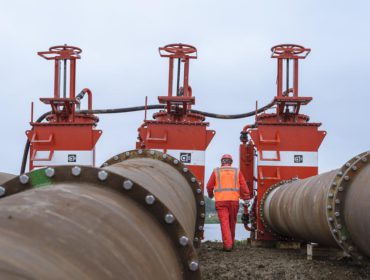 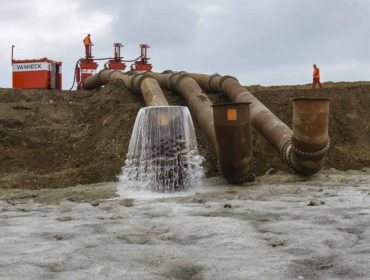 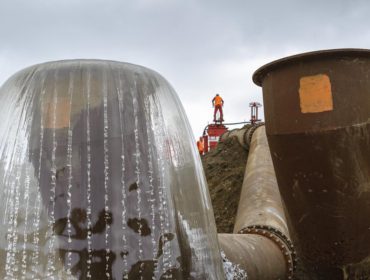